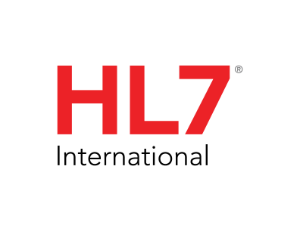 The candidate standards and other documents described in this announcement are balloting prior to HL7's September 2019 Working Group Meeting (WGM). Comments received from consensus group members will be addressed at that WGM running September 14-20, 2019 in Atlanta GA USA.

Voting for consensus group members in most ballots in this document will open and close on the following dates.  Exceptions for a specific ballot are listed with that ballot description.

Changes from the initial announcement are identified in the Update to Ballot Announcement for September 2019 Ballot Cycle  document released when this ballot cycle opens.

All those engaged in balloting should be informed that any subsequent ballot of material previously balloted at the normative level will supersede all previous ballots. Any votes or comments from previous ballots will not count towards the new normative ballot; for any comments to be considered again, voters will need to cast a new ballot with comments.

The grid below provides the name of the sponsoring and co-sponsoring Work Group(s) announcing the ballot opening for the ballot listed. Those interested in ballots for a certain attribute can sort the grid: by Work Group, or by product family for example.

For more information on ballot procedure, such as general guidelines, and voting, see Ballot Procedures and Guidelines