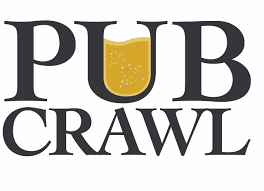 Welcome to the HL7 Virtual Pub Crawl. While we can't fully duplicate the in-person experience, we can commiserate together and hoist a few glasses to try and forget our social distancing troubles for (at least) one night/afternoon/morning (depending on time zone). We have lined up four virtual pubs which you can tour at your leisure. Each will provide a unique experience and may also include one or more scheduled events which you can join. Just like a real pub crawl, you can order whatever you'd like - but unlike a real pub, there's no extra charge – as long as you provide your own libations!  Some pub events may involve a special guided tasting and if so, a shopping list is provided if you want to taste-along. Or you can just drink whatever you have on hand that you like - the experience is more about distant socializing, though of course, it will be enhanced by the proper sort of libation. You're encouraged to tour freely, take in as many of the scheduled special events as you'd like (which will be spread throughout the evening), but try not to stay in too many bars at the same time. These virtual bars, like the real physical ones, each have a limited top capacity of 300. Bonus points to those who come in creative costume! View the suggested shopping list here: Shopping List_Virtual Pub.docx 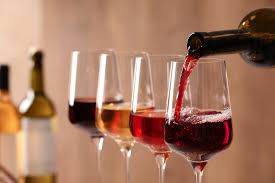 Despite spending ~25% of my disposable income on wine, I've never been invited to this SIG at a WGM.  So I'm looking forward to drowning my sorrows while comparing snobby wine terms with this crowd. This event will include a showdown between Switzerland, Germany, Italy and California/USA.  What, no French wine?  Alas, who can afford it?  And what about Australia and New Zealand?  But maybe the CTO or other guests will pop in for a bottle unless a true French host shows up.

Which country leads (with the best value wine - we all know the answer to who leads in Covid-19 cases, but at least that's helped us develop our tasting skills).  We'll be polling the attendees at the end to award bragging rights!

Special Events: What could be more special than drinking wine with friends?

Taste: It smells a bit like a freshly mowed meadow, Subtle hints of green pear and hay, sunflower. In the mouth racy and refreshing in greenish juicy fruit.

Taste: similar to a chardonnay from the aligoté, a elegant, "mineralic" wine. In the mouth you feel light apple, light pear, also some quince 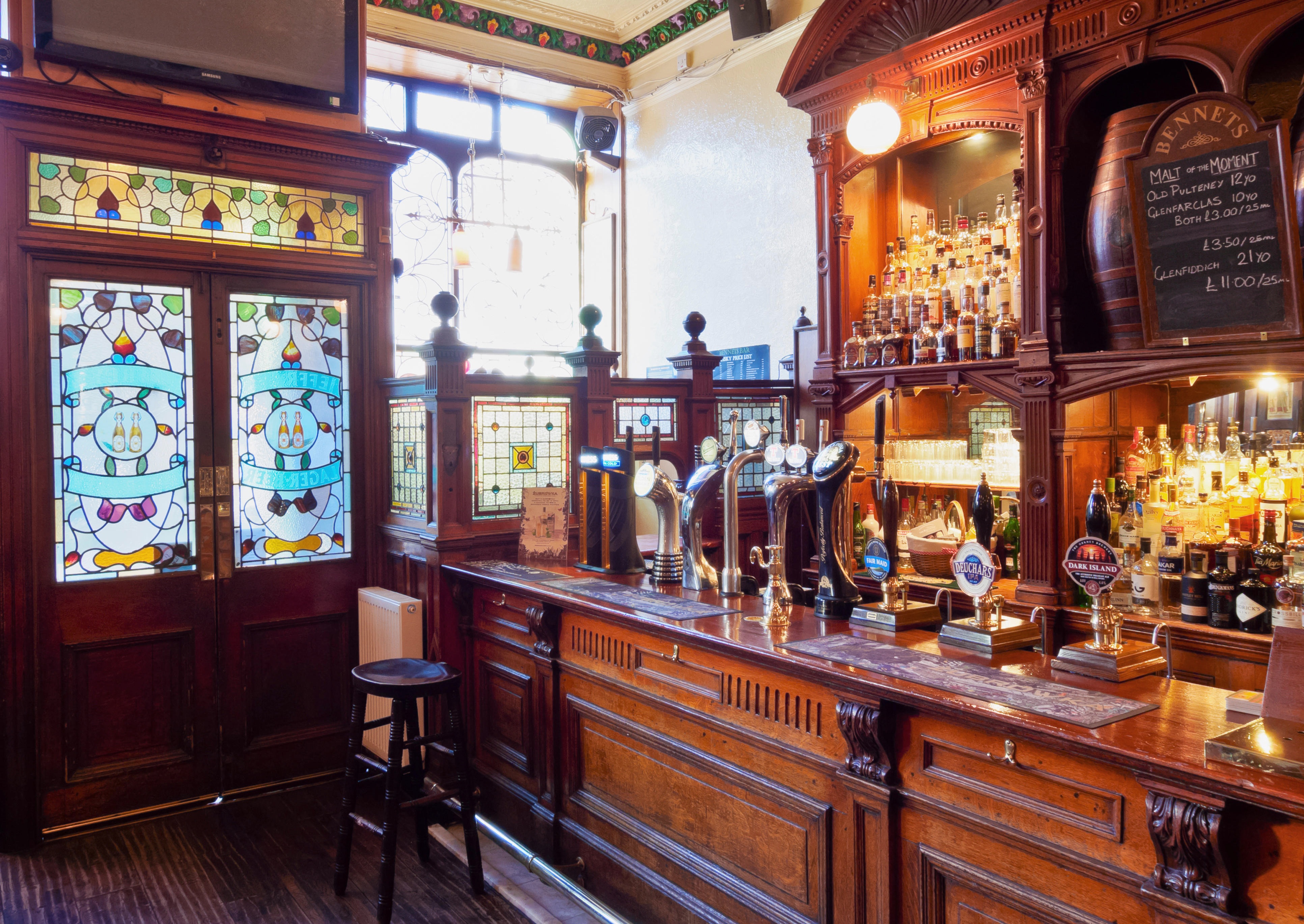 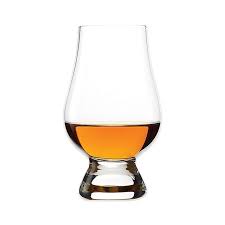 A WGM Mainstay - now open to all - no contribution required (other than, of course, your own whiskey if you plan on drinking along.  We expect to hear about some spectacular spirits - but no HL7 WGM would be complete without a fifth of Jack.

From Richard, some American Whiskeys 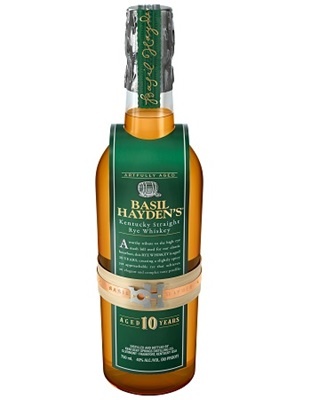 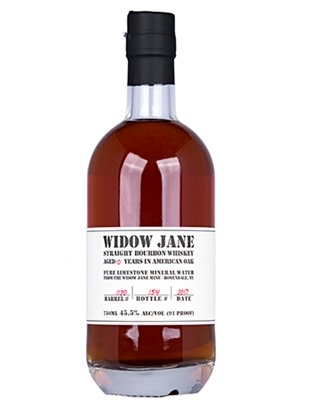 Any good small batch bourbon and rye will do.

Mario and Hans will focus on scotch. 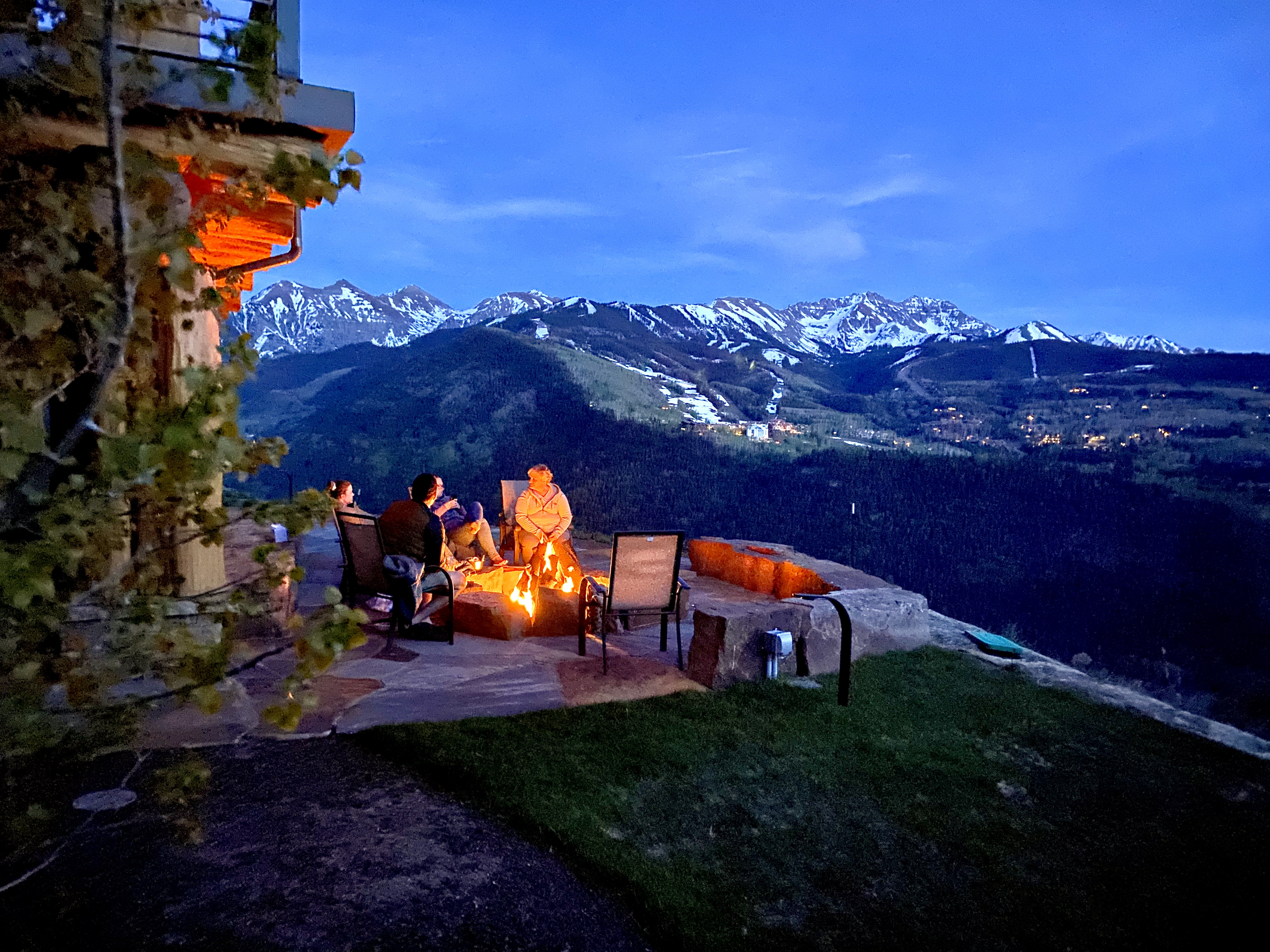 Back by popular demand! Join the HL7 official beer meister on his fire pit terrace overlooking both the Telluride ski resort and the box canyon. We will have a FHIR-side chat, brews, and some solid modern blues in the background. At an altitude of 9,600 feet, you'll be on top of the world.

Alternate Bartender:  There is no substitute

Special Event T: Guided beer tasting – you pick it from the chart

Taste-along shopping list: Everyone has a favorite style of beer – drink what you love! Dave's go to style is Double IPA or a citrusy IPA. Before the gathering, review the Brewer's Association Beer and Food Matching Chart. Another resource to pair cheeses with beer is Marcella Wright's Generic Cheese and Beer Pairing Chart.

Dave will be pairing a Toppling Goliath Pseudo Sue and B) Firestone Walker Nitro Merlin Milk Stout against 1) Tillamook Extra Sharp White Cheddar, and 2) Kirkland Signature Parmigiano Reggiano. Use the chart to pick your pairing for the beer you plan to enjoy. 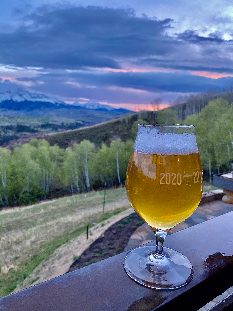 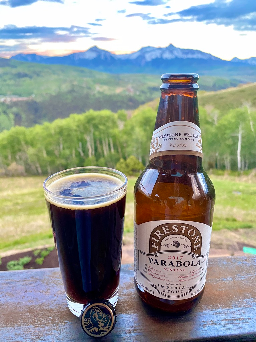 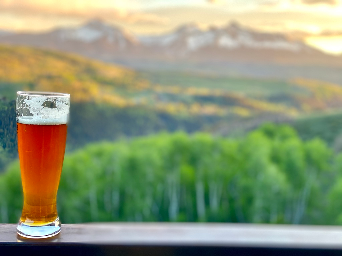 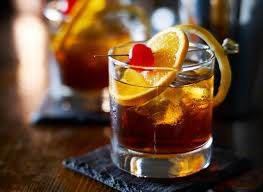 Still feeling the effects of the DevDays hangovers, the former "Orange you glad you're on FHIR" crew returns, seasoned with Canadian influence, for what mighta again be an all-night long drinkfest intended to make your Thursday morning meetings painful.

Theme:  Who cares?  Last one out - turn out the lights.