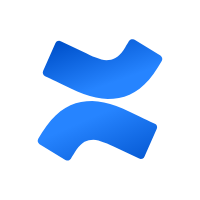 The Structured Documents Work Group supports the evolution of C-CDA value sets by doing an annual release and value set errata updates between the annual releases.  This Confluence page lists the releases of the Value Set Release Package and all Value Set errata that need to been applied to the annually released package.

VSAC is the source of truth for C-CDA R2.1 Value Set Expansion Packages.  The Expansion Packages include documentation of all C-CDA value sets contained in the Package as well as those that are not available via the VSAC.